Due to pollution, birth defects rise in China

The lights of a steel factory are lit at night in Zhongyang, Shanxi province, China, on November 16, 2007. China's rate of birth defects had risen from 104.9 per 10,000 births in 2001, to 145.5 in 2006, China's National Population and Family Planning Commission said in a report on its web site (www.chinapop.gov.cn). China's coal-rich northern province of Shanxi, a centre of noxious emissions from large-scale coke and chemical industries, had the highest rate of birth defects, Xinhua news agency said. Photo by Lucas Schifres/Pictobank 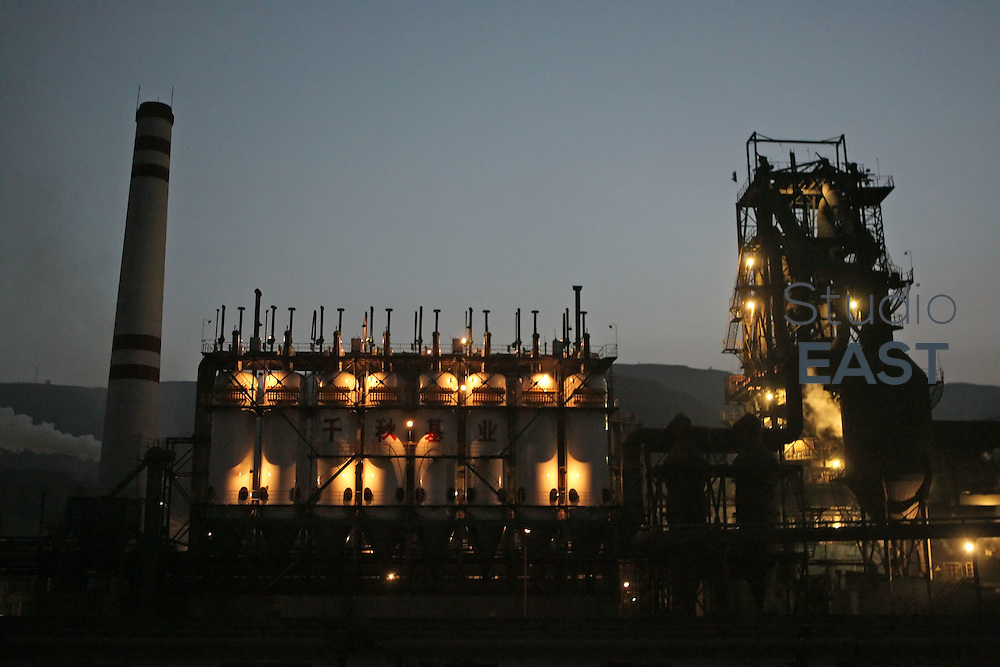