ICICI Bank CEO K. V. Kamath speaks during the Forbes Asia's Businessman of the Year 2007 ceremony in Kuala Lumpur, Malaysia, on December 4, 2007. Kamath has been named Businessman of the Year for 2007 by Forbes Asia, for his steadiness at steering ICICI into one of Asia's top banks. Under Kamath's watch since 1996, ICICI's market capitalisation has risen to $31 billion on Thursday, placing it among the region's top 10 banks. Photo by Jefri Aries/Pictobank 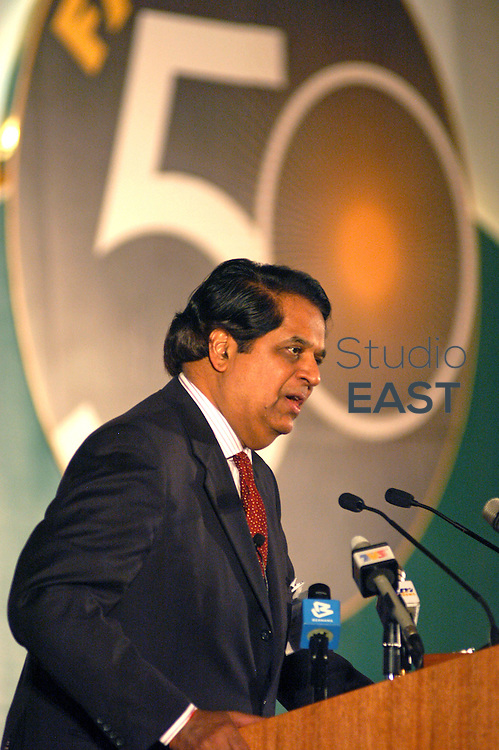